Zahid, you should support whoever moves to replace Najib 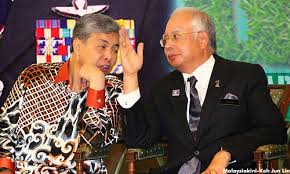 Zahid says that the UMNO leader who plans to topple the government is back to his sense now understand the severity of his plan. If I may ask Zahid, what is so severe about his plan if he really has the plan to topple Najib’s leadership?
To me to allow Najib to continue ruling the country is more severe and dangerous than toppling him.

To realize the severity of allowing Najib to be there in the PM’s office is more devastating as losing the general election is imminent if he leads the next GE.
UMNO has never loss the federal leadership but once the party loses power at the federal level the party will never smell power in Putrajaya again and forever.
UMNO and BN have lost Selangor and the state will never be back in the hands of BN at least for another decade or more.

UMNO must realize that they are not fighters for the people any longer. UMNO is now impregnated by self-serving leaders with debauched attitude, mannerism with deluded minds. All they care is for their own selves and they are prepared to bring UMNO down together with them when the courts of the rakyat give their verdicts in the coming GE.

In actuality, the severity of Najib and gang still in the country’s leadership line up is real and factual.
Let us all come to term that if the person or leader alleged by Zahid to topple the leadership is an actual and real patriot and ought to be supported by BN leaders.
This is the move that should be supported not only by the BN powerhouse but also the opposition legislative assembly members. We have to forget about partisan politics. The situation that now warrants unity and unanimity to the fullest.
It’s not just the issue of 1MDB and the RM2.6 billion corrupt-look donations but more towards achieving our ultimate i.e. national unity parallel with the economic soluble plans for the country.

Zahid’s claim that the move by the particular leader alleged by Zahid is has severe consequences to the nation is truly fallacious.
Any move by anybody to keep Najib away from handling the nation’s leadership is irrefutably a noble move and should be received with full conviviality. This move is truly an undeniably upright and vertical move towards total correction plans for the country.

Let’s pray that the allegations by Zahid that there is a leaders who initiates the move to oust Najib from Putrajaya especially by someone from outside the current leadership lineup is true. That is a real momentous and organic political movement to-date.

Zahid himself should support the move if his allegations are ture as Najib is already at the end of his politics. He (Zahid) has no capacity to manage this fractious UMNO and the government.

Zahid, time waits for no man. Your position as Deputy PM will last at the coming GE. Bet you. 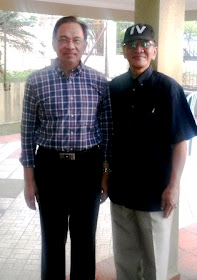 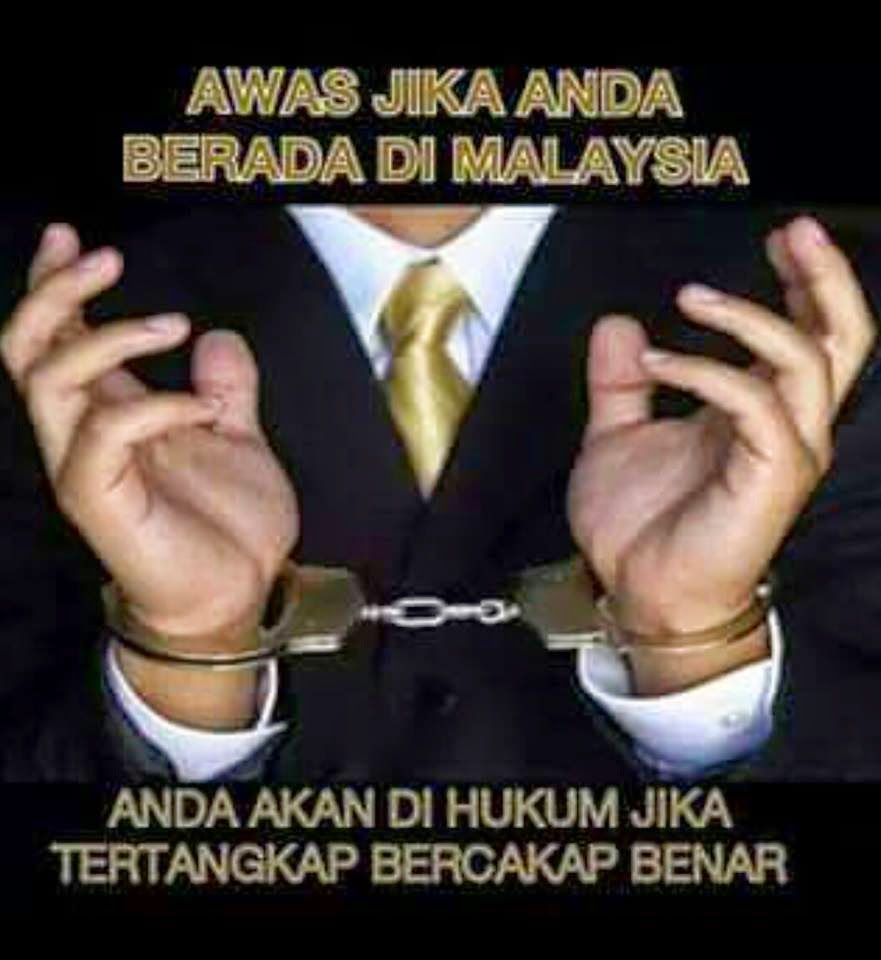 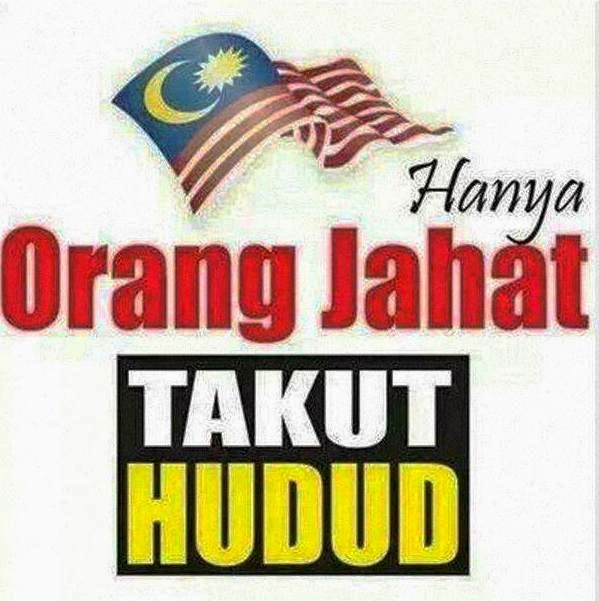 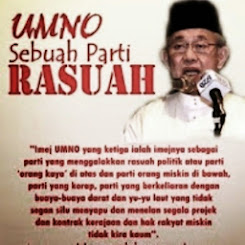 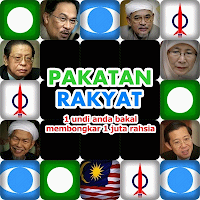 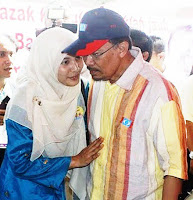 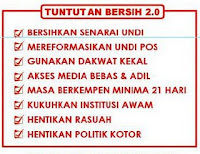 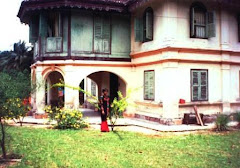 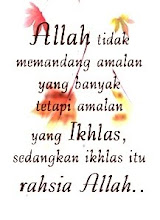 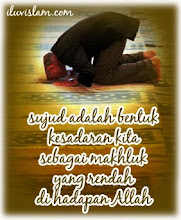